An open letter written to the leaders of the Church who are selling us out to the Globalists. There was this 1 page letter with

another page with some pictures which follows below the letter. Please pass this on and contact your Bishop.   Peace be with you

Who Do You Serve ?

through the centuries. As Pius V stated; all the problems in the world are do to luke warm Catholics. We can

century as those who should speak out would fall silent and about decadence and corruption. At La Salette we

embracing of homosexuality openly, corruption and the apostasy. Then the pacamama scandal and so much

more. Then you followed your master's wishes and declared yourselves; “not essential”, and closed the

Churches. Here is what St. Faustina recorded on the day that Pope Francis was born;

December 17, [1936].  I have offered this day for priests.  I have suffered more today than ever before, both interiorly and exteriorly.  I did not know it was possible to suffer so much in one day.  I tried to make a Holy Hour, in the course of which my spirit had a taste of the bitterness of the Garden of Gethsemane.  I am fighting alone, supported by His arm, against all the difficulties that face me like unassailable walls.  But I trust in the power of his name and I fear nothing.

makeup and is a bioweapon while ignoring the science and those who are trying to help the people of the World.

I have 4 different treatments used by doctors from around the World and know of more. The damage from the

injections will become more and more apparent in the coming months and years. Archbishop Hebda asked at a

prayer rally for the Blessed Virgin Mary to send us a cure. How many do we need? What we need are real

leaders. You have blood on your hands and you support human trafficking as Aux. Bishop Eusebio told me when

he ran the operation, “We don't ask any questions.”. Your master loves the chaos at the border and all the

Human suffering it is and will cause. As one of his servants G. Soros said; Catholics are useful idiots.

Archbishop Gomez and Bishop Malloy quoted Pope Francis from his 2021 Easter message: “Vaccines are an essential tool in this (COVID-19) fight. I urge the entire international community, in a spirit of global responsibility, to commit to, … facilitate their distribution, especially in the poorest countries.”

Do you know what are in the injections? Remember the sterilents the African Bishops found in the tetanus shots

just a few years ago? Are you aware of all of the deaths and injuries? They admit to historic levels. For what? If

you do catch it you have less than a 1 % chance of dieing even if you do nothing at all. We have several very

inexpensive treatments for Covid-1984 that work far better than the injections with little to no side effects. Of

course there is very little profit for Big Pharma. Moderna has produced 5 new billionairs so far. At best you had

better get some better advisors. Many people are suffering spiritually and physically because of your actions or

lack there of. You do not want to admit you were conned so the pain and suffering will continue. Though some of

you unfortunately are a part of the scamdemic. Even if the injections were halted tomorrow the death and

suffering from those already given will increase in the months and years to come. That is the science. How

many times do they have to lie to you before you admit they are liars like their leader. Who do you serve?

They (totalitarian hierarchy enslaving you), openly stole the election and our freedoms and are working on our

Humanity with their trans humanist agenda while trying to set up a neofeudalistic society. They are eugenicists

and most of you are defacto eugenicists with your outright support or your silence. While there is much more I

could say this is even too much for you. The sacrifice of children is legal because of your in action and out right

support in some cases. Your answer, more clericalism, like the document you will produce on the Eucharist. I for

my part will continue to pray for you and help others to seek the truth for He is the way, the truth and the life.

“I wish to repeat my appeal to my brother bishops and priests… You too are faced with a choice. You can choose to withdraw from the battle, to prop-up the conspiracy of silence and the spreading of corruption.… or you can choose to speak. You can trust Him who told us, ‘the truth will set you free…” Archbishop CM Viganò.

As a doctor of the Church Saint John Chrysostom stated; The road to Hell is paved with the bones of priests and monks,

and the skulls of bishops are the lamp posts that light the path.

If you want to know more about the covid-1984 issue goto my Covid Archive here;

A look at some of the treatments/cures for Covid 1984 and I know of even more;

this is a 2nd treatment/cure I came across (just relinked from back up site after youtube censorship after 20+ mil.views),

Busingudesonide an MD Discusses What It Is And What Is The Controversy?       56 min.

Here is a 3rd and there are more;

Another Cure Fauci & Gates Don’t Want YOU To Have

Is Ivermectin the New Penicillin? Cases in Delhi, India have dropped 92% since Ivermectin was deployed April 20th

Also vitamins C, D3 and zinc can help. My people are destroyed for lack of Knowledge

end of the letter

From left to right by rows

Maximin and Melanie from La Salette 2 young shepherds from a Church approved apparition in 1846, The Secrets of La Salette , give a stark warning, Rome will lose the faith and the Mass will be outlawed for 3 ½ years.

Bishops and other leaders support a pagan Cultural Marxist organization with 1 of it's goals to destroy the family. As we were warned would be the final battle from another shepherd girl Lucia from Fatima.

Uncle Ted and one of his victims, the pope restores uncle Ted to sell the church out to the Chinese and to help install more Bishops who are ???

The Pope gives an abortionist a high church award and Lilianne Ploumen says he just validated the last 20 years of my life killing children in the womb.

The LGBT hero Fr. Martin followed by the gay Madonna and infant Jesus

The Pope and other leaders(?) honoring pacamama in St. Peter's a foreshadowing of what is to come.

Sacre Coure in Paris empty because of a Bioweapon flu virus released on the public to take away our freedoms. With the help of a complicit clergy who followed known liars, …, and became non-essential.

Dr. Francis Boyle who wrote the bioweapon laws in the US and some of which are also used internationally. He laid out the story of how the virus was made. Then that the shot, it is not a vaccine it is called that for legal protection for the drug companies, that it would kill people and is a violation of the Nuremberg Code. The shot is now the most deadly ever given and the worst is yet to come.

The Frontline MD's rally at the Supreme Court to tell the truth about the many inexpensive treatments to Covid-1984.

The masks and lockdowns are a crime against humanity and you would have to have no knowledge of past pandemics and the science. People need to go to jail, follow the $. Cui Bono?

I suggest you ask this woman what she is doing with the children and women she is shipping around the country. She has been working at the Catholic Charities in McAllen, TX. Human traffickers love it.

Immigration must be orderly, this is warfare in the 21st century. Have you heard of the “Cloward-Piven Strategy” They were friends of the Clintons. There are other plans detailing this strategy, the immigrants are just pawns on a chess board and the Bishop's are paid very well for their part. 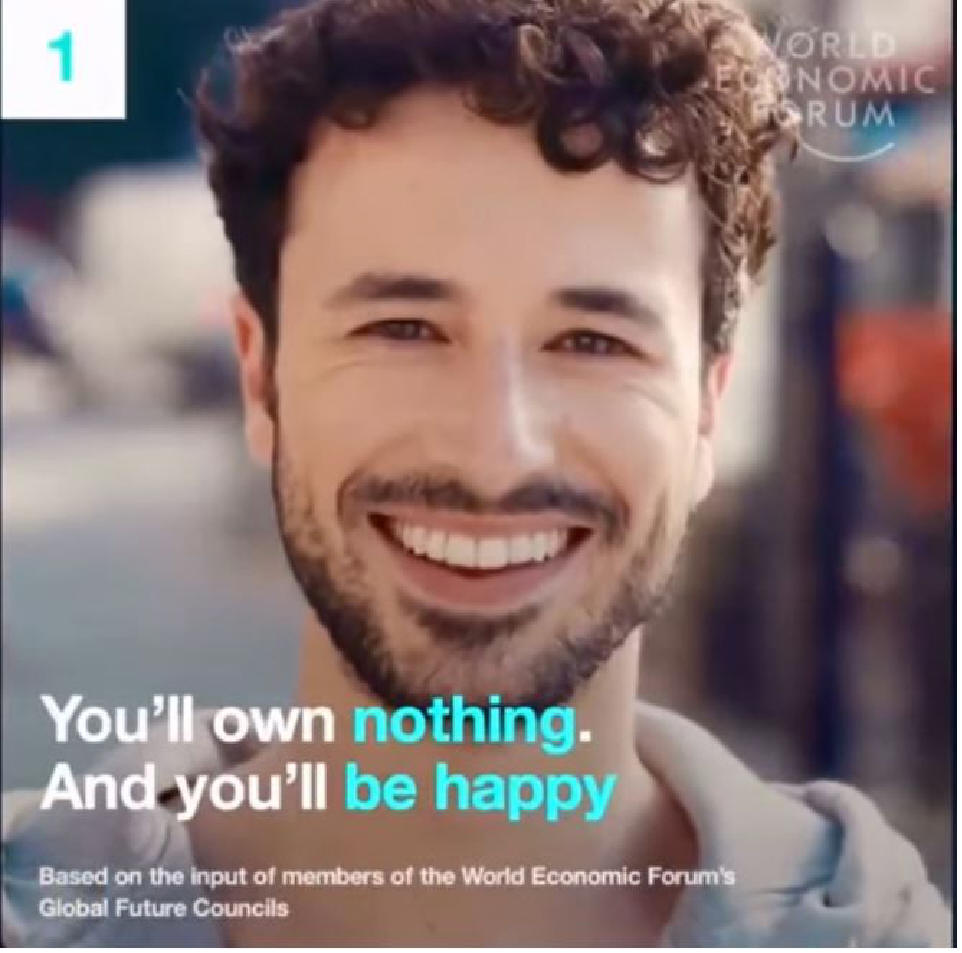 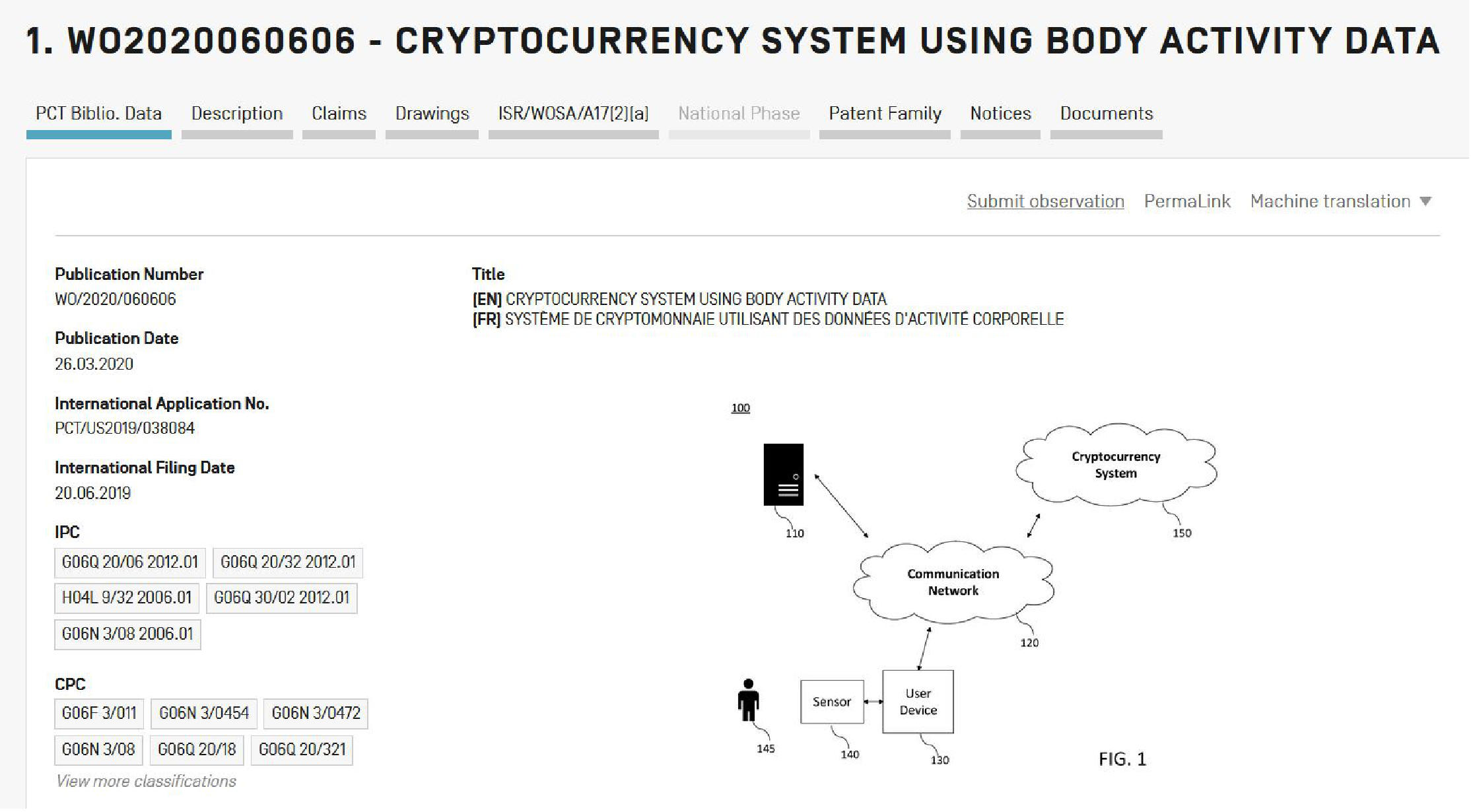 And in the morning, there will be a storm today, for the sky is red and threatening. Do you know how to discern the appearance of the sky, but cannot discern the signs of the times?

Who do you serve?

Biden openly admitted the plan to steal the election and he was not the only one, not to mention the story in Time magazine after the election where they bragged about stealing the election. China is laughing at us. As a chinese student asked me; “ Why are you giving your country away?”